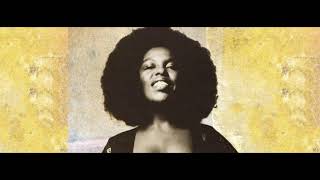 "The moving song, written by Levine, is the closing credits song for the documentary 3100: Run and Become. The film, directed by Sanjay Rawal and scored by composer/songwriter Michael A. Levine, focuses on aspirants participating in the annual Self-Transcendence 3100 Mile Race, the longest footrace in the world. Launching a weeklong stand in New York City today at the Village East Cinema, the film will then open in Los Angeles (Nov. 9) at the Laemmle Santa Monica theater befo
bottom of page